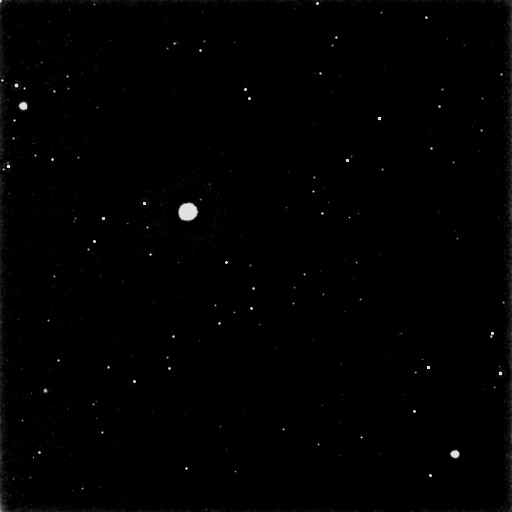 In regards to solving integral equations, there are two main types of equations: Volterra and Fredholm equations. The first of which is the topic of this post. First, a brief introduction. Just as there are equations which deal with unknown functions and their derivatives, there also exists another type of equation which involves the same function but include the integral of this function. There are also a class of equations called integro-differential equations (see my series on Monte Carlo and Radiative transfer), in which the equation deals with the function, its derivative, and its integral.

Here, I will be dealing with Volterra integral equations. More specifically, I will be considering the Volterra equation of the second kind (VESK) of the form:

. The first term of the integrand

The fact that we are dealing with Volterra equations means that the kernel is subject to the condition:

The typical way to solve this involves the method of successive approximations (some call this method Picard’s method of sucessive approximation). I first came across this method whilst taking my differential equations course. The context in which this arose was that of the existence and uniqueness of solutions to first order differential equations.

The method is as follows:

Suppose we have the equation given in (1). We then define an initial function

Then the next iteration of

Naturally, the next term

The reason I chose to include Eq.(3) is because while reading about this method I found that the traditional expression (Eq.(4)) left much to be desired. For me, it didn’t demonstrate the “successive” part of successive approximations. In general, we may become convinced that

Once the general expression for

is determined, we may determine the exact solution