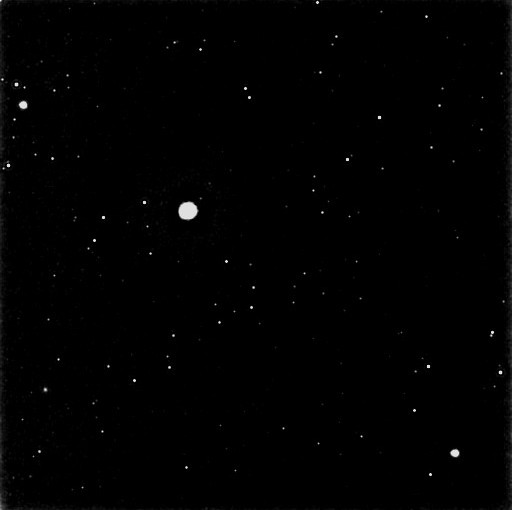 Of the many topics that I have studied in the past, one of the most confusing topics that I have encountered is the concept of a tensor. Every time that I heard the term tensor, it was mentioned for the sake of mentioning it and my professors would move on. Others simply ignored the existence of tensors, but every time they were brought up I was intrigued. So the purpose of this series is to attempt to discover how tensors work and how they relate to our understanding of the universe, specifically in the context of general relativity.

The text I will be following for this will be Dwight E. Neuenschwander’s “Tensor Calculus for Physics”.  I will be documenting my interpretation of the theory discussed in this text, and I will use the text “General Relativity: An Introduction for Physicists” by M.P. Hobson, G. Efstathiou, and A.N. Lasenby to discuss the concepts developed in the context of general relativity. I will list the corresponding chapter titles associated with each post.

Here is an approximate agenda (note that this will take some time as I am learning this as I post, so posts in this series may be irregular).

The series will end with the Einstein field equations (EFEs) since they are the crux of the general theory of relativity. The posts in this series will come in their own time as they can be quite difficult and time-consuming, but I will do my best to understand it. I welcome any feedback you may have, but please be respectful.

One thought on “Basics of Tensor Calculus and General Relativity: Overview of Series”