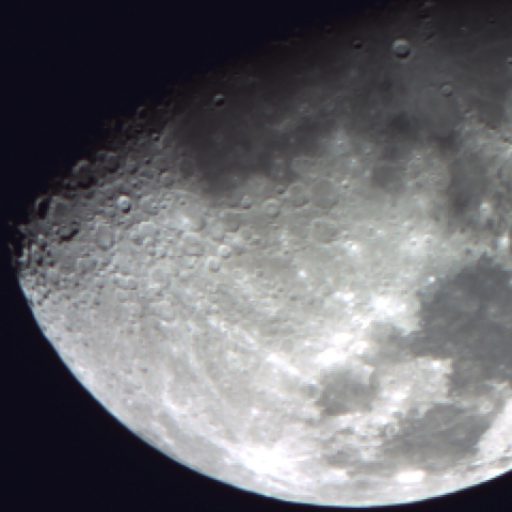 The following post was initially one of my assignments for an independent study in modern physics in my penultimate year as an undergraduate. While studying this problem the text that I used to verify my answer was:

One of the hallmarks of quantum theory is the Schrödinger equation. There are two forms: the time-dependent and the time-independent equation. The former can be turned into the latter by way of assuming stationary states in which case there is no time evolution (i.e. the time derivative

denotes the derivative of the wavefunction

with respect to time.)

The wavefunction describes the state of a system, and it is found by solving the Schrödinger equation. In this post, I’ll be considering a step potential in which

After solving for the wavefunction, I will calculate the reflection and transmission coefficients for the case where the energy of the electron is less than that of the step potential

and its first order spatial derivative

must be finite, single-valued, and continuous. Using the wavefunction, we write the time-independent Schrödinger equation as

is the reduced Planck’s constant

, m is the mass of the particle,

represents the potential, and

Now, in electron scattering there are two cases regarding a step potential: the case for which

and the case for which

The focus of this post is the former case. In such a case, the potential is given mathematically by Eqs. (1.1) and (1.2) and can be depicted by the image below:

The first part of this problem is to solve for

. Eq.(3) is a second order linear homogeneous ordinary differential equation with constant coefficients and can be solved using a characteristic equation. We assume that the solution is of the general form

which upon taking the first and second order spatial derivatives and substituting into Eq.(3) yields

(except in the limit

)we can then conclude that

. Therefore, we can write the solution Schrödinger equation in the region

This is the eigenfunction for the first region. Coefficients A and B will be determined later.

. The general solution for this region is

Now the next step is taken using two different approaches: the first using a mathematical argument and the other from a conceptual interpretation of the problem at hand.  The former is this: Suppose we let

. However, in order to suppress the divergence of the first term, we let

. Thus we arrive at the eigenfunction for

The latter argument is this: In the region

, the first term of the solution represents a wave propagating in the positive x-direction, while the second denotes a wave traveling in the negative x-direction. Similarly, in the region where

, the first term corresponds to a wave traveling in the positive x-direction. However, this cannot be because the energy of the wave is not sufficient enough to overcome the potential. Therefore, the only term that is relevant here for this region is the second term, for it is a wave propagating in the negative x-direction.

We now determine the coefficients A and B. Recall that the eigenfunction must satisfy the following continuity requirements

. Doing so in Eqs. (4) and (7), and equating them we arrive at the continuity condition for

Taking the derivative of

and evaluating them for when

If we add Eqs. (9) and (10) we get the value for the coefficient A in terms of the arbitrary constant D

Now the reflection coefficient defined as

This means that the probability that the electron will be reflected or transmitted is 100%. Therefore, to evaluate R (the reason why I don’t calculate T will become apparent shortly), we take the complex conjugate of A and B and using them in Eq.(13) we get

What this conceptually means is that the probability that the electron is reflected is 100%. This implies that it is impossible for an electron to be transmitted through the potential for this system.